As the CEO and co-founder of Brandless, an e-commerce company launched in 2017, entrepreneur Tina Sharkey draws on both her extensive experience in online communities and her passion for building social-minded movements. The result is a new kind of company: the mission of Brandless is to put people first and create better products at fairer prices. Previously, Sharkey was a venture partner at Sherpa, and chairman and global president of the Johnson & Johnson company BabyCenter.

Beyond her work at Brandless, Sharkey is an active investor, particularly in early stage media and technology companies. She serves on a number of public and private boards and advisory committees, consults for a variety of businesses, and writes for Forbes.com and the Huffington Post. Sharkey has been included on Business Insider’s list of the Top 50 Early Stage Investors in Silicon Valley, and was named one of 2017’s 50 Most Daring Entrepreneurs by Entrepreneur magazine. 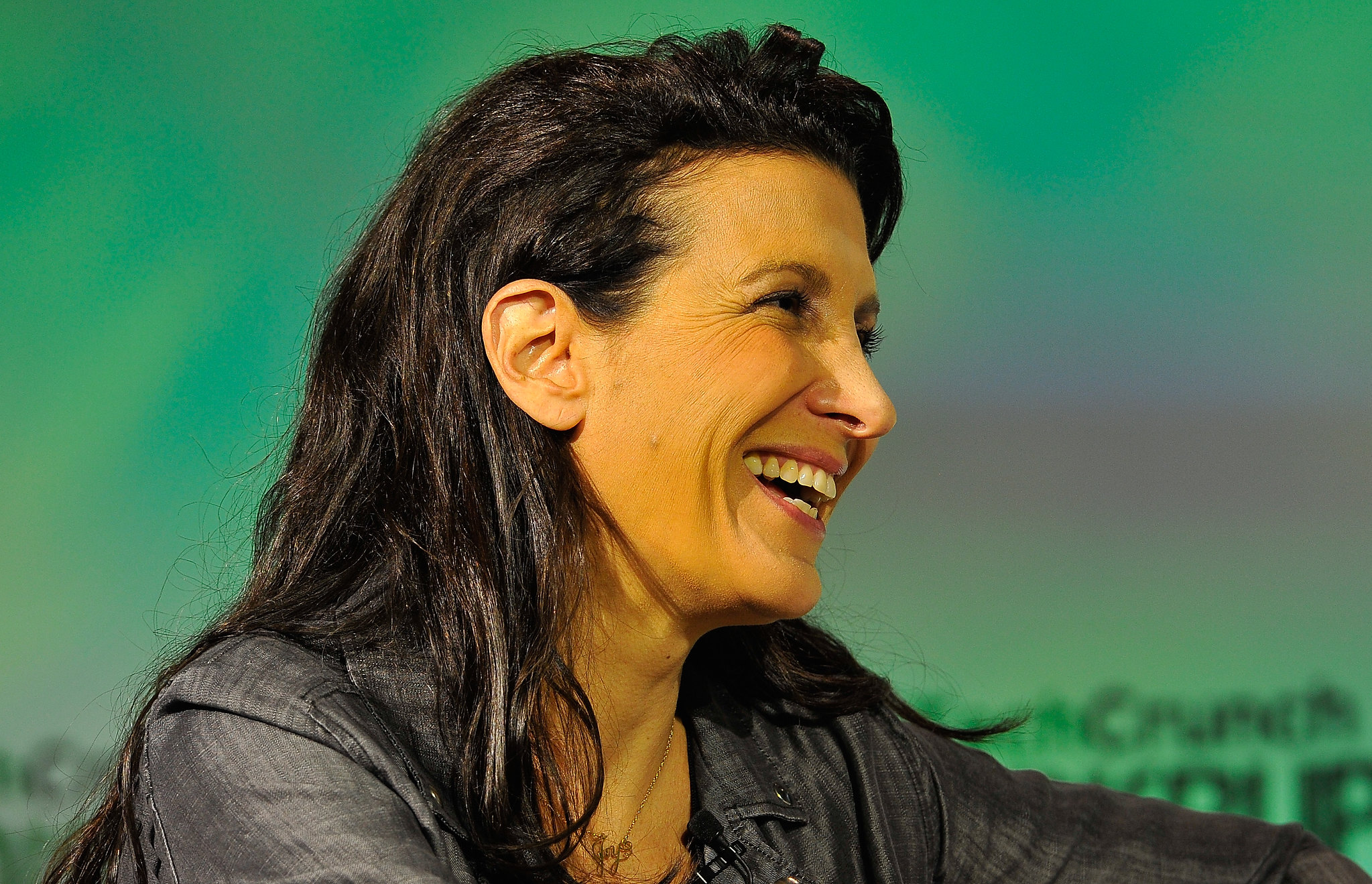 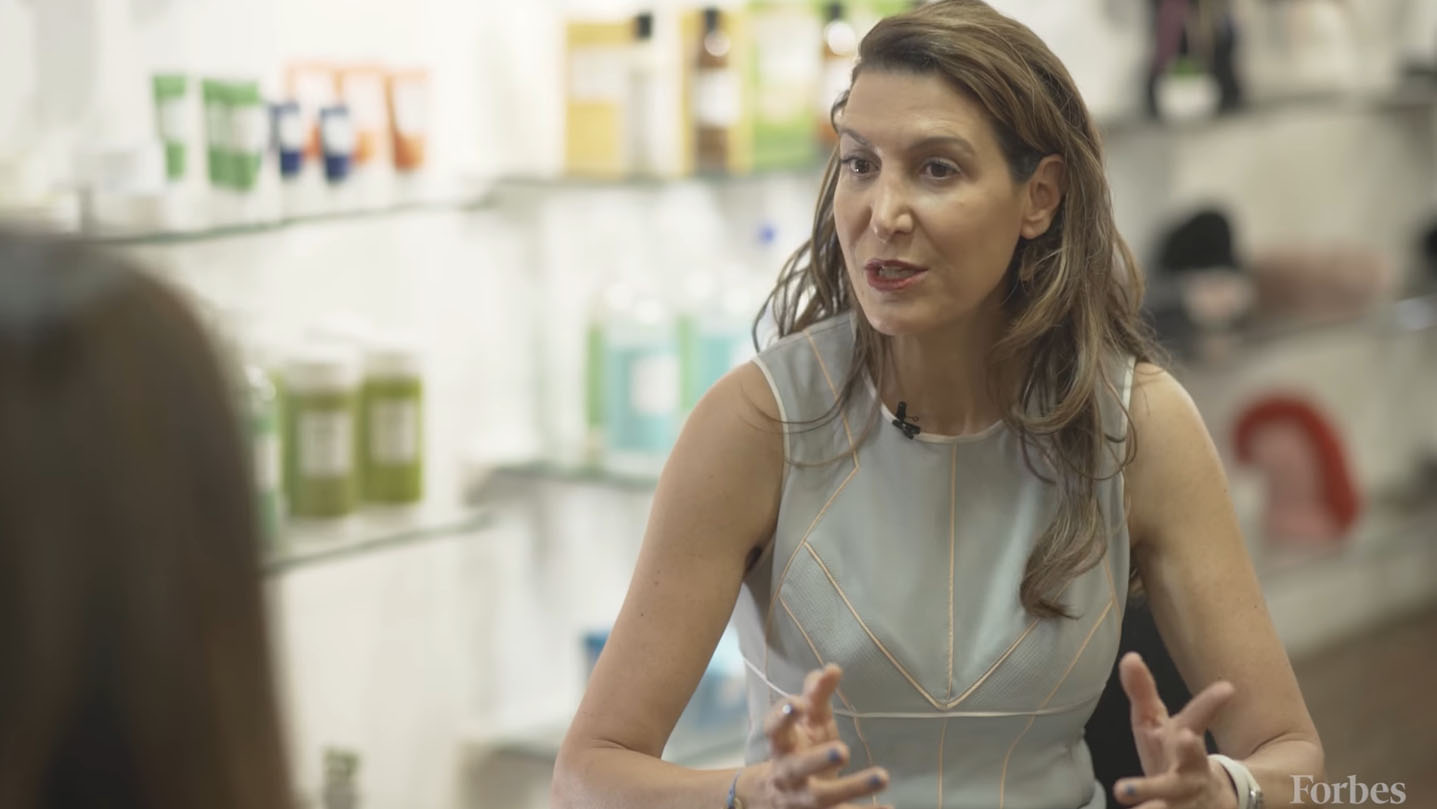 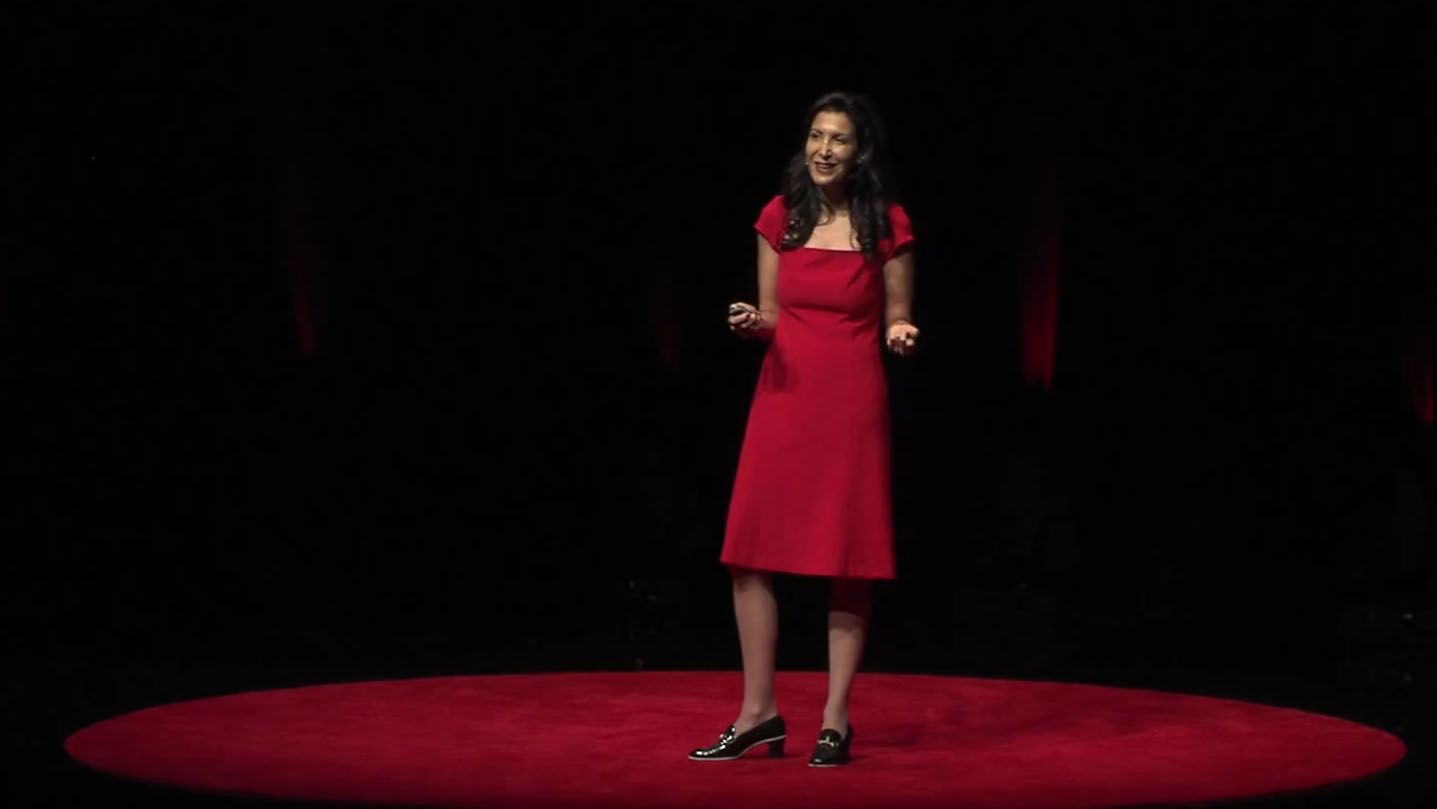