Though perhaps best known for his work in Hollywood, Ashton Kutcher has also built an accomplished career as an investor and venture capitalist. In 2010, he established A-Grade Investments with Guy Oseary, a talent manager in the music industry, and their colleague, Ron Burkle. Under the leadership of Ashton Kutcher and his partners, this venture fund made stakes in many of the most familiar Internet-based platforms, including Uber, Spotify, and AirBnb.

Within five years of establishing A-Grade Investments, Mr. Kutcher and Mr. Oseary set up their second fund, Sound Ventures. Together with their team, the pair has since invested in such up-and-coming brands as Lemonade, Robinhood, and Vicarious.

In total, Mr. Kutcher has invested in more than 40 companies during various stages of funding. Some of his most recent investments include Lambda School and Untitled Labs. Of the businesses that he has supported, 10 of them have made successful exits. 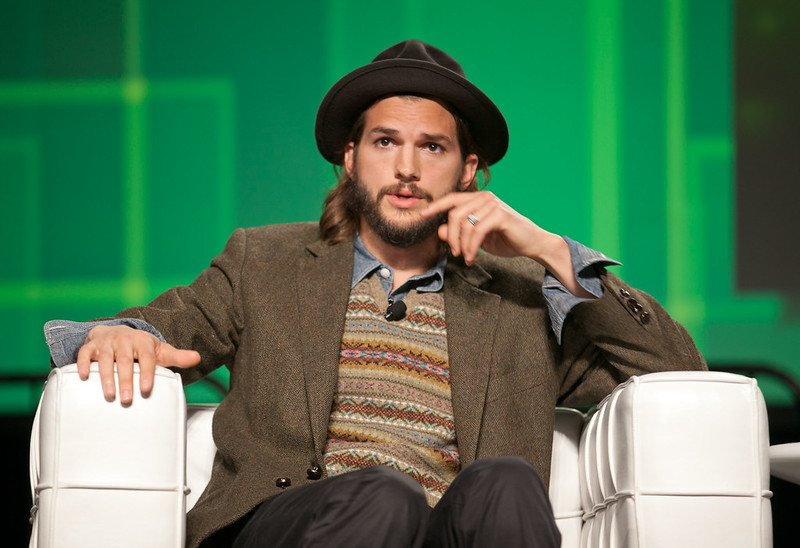 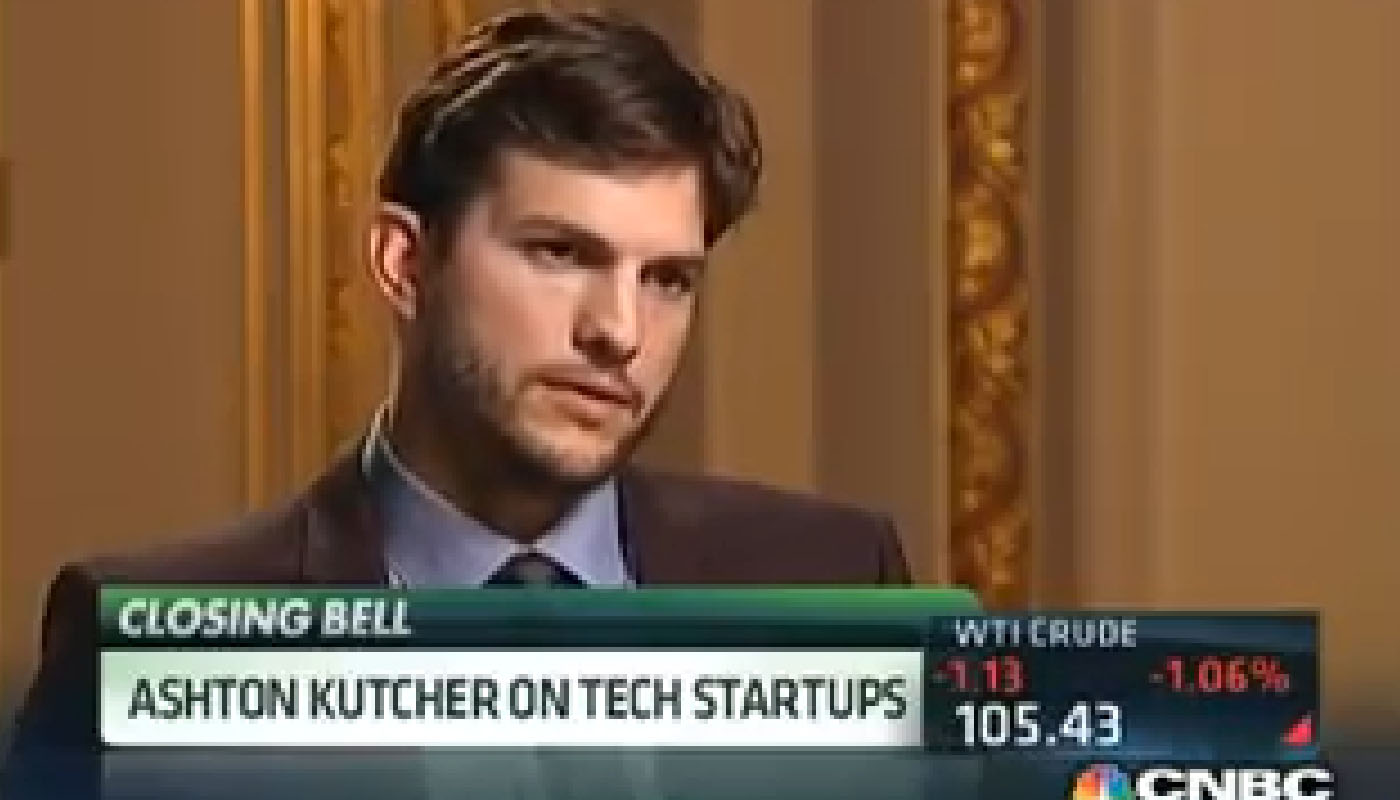 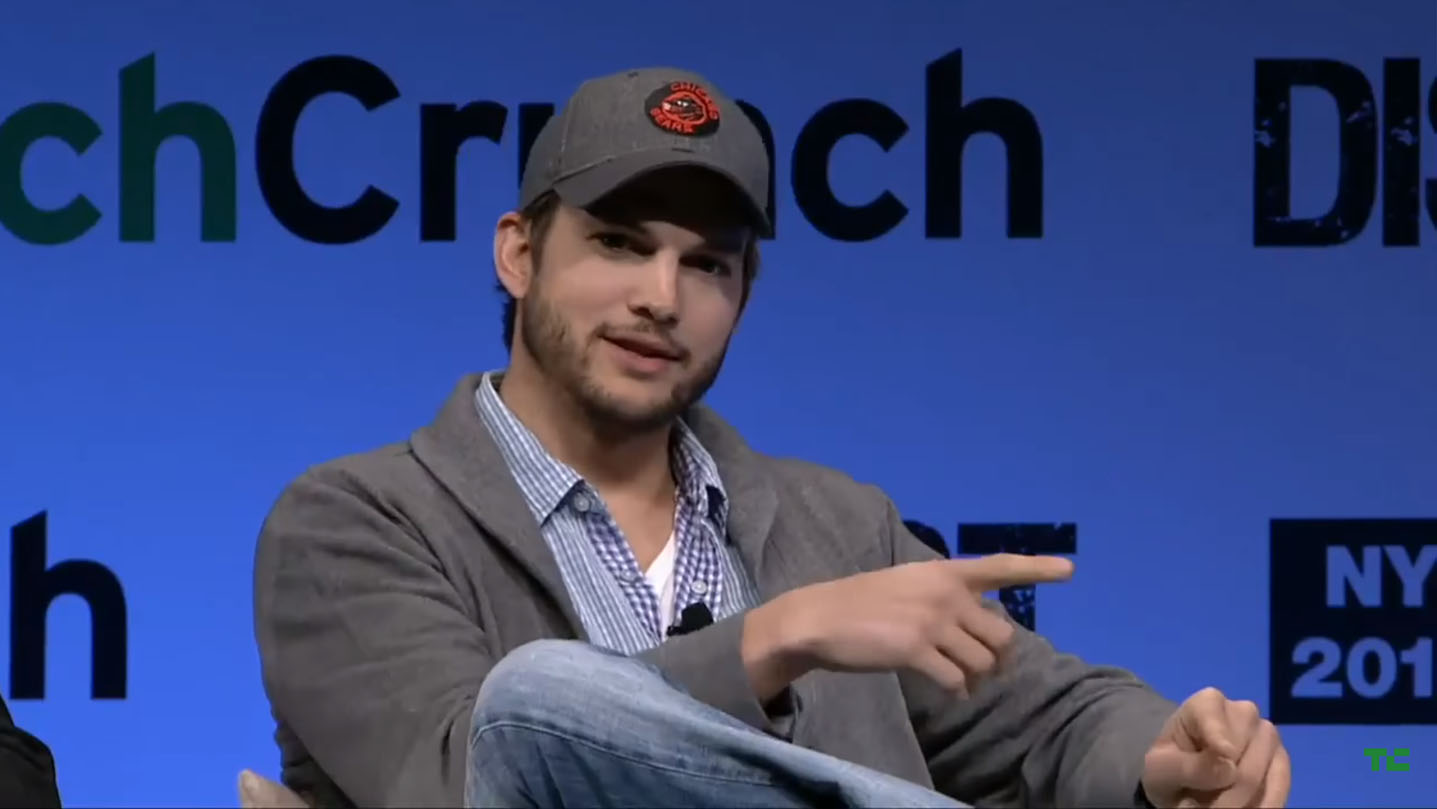